"a game of uncomfortable, creeping intimacy."

I've been waiting on this one for a while — Karina made the prototype for it in my game-a-week class at NYU two years ago, and since then it got an IGF nomination and went to Stugan. As I warn you in the sidebar for this blog, sometimes I'm gonna recommend stuff from inside my network, because it's good.

Here's the pitch: it's a game about the rhythm of another person's life. We use rhythms for dancing because they help us to synchronize with other people. And that's how rhythm is used here. 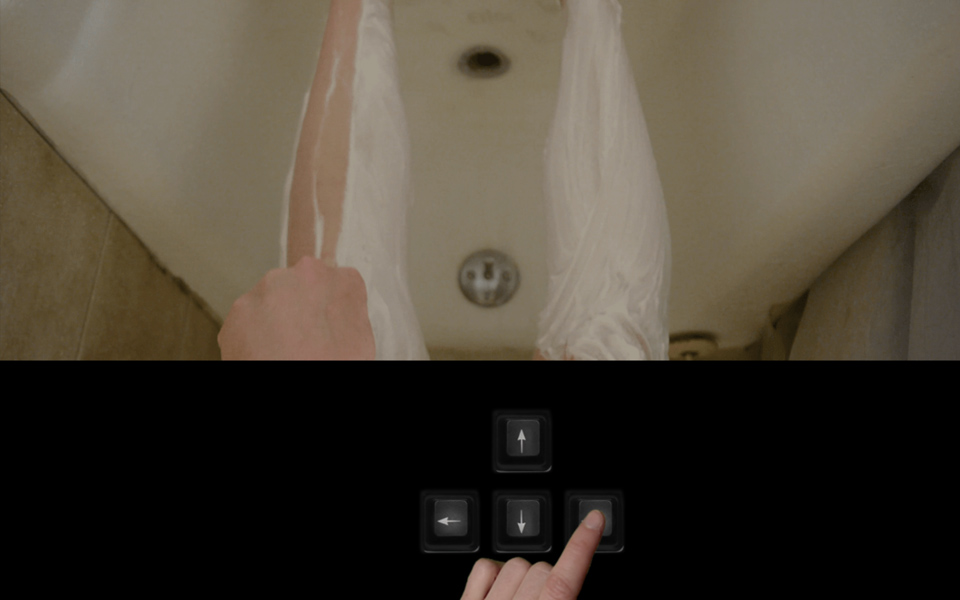 At first 10 Mississippi reminded me of Garnet Hertz's 1997 html game The Simulator, a bleak, nihilistic critique of the soulless repetition in daily adult life. But as you play it, soon it becomes clear that the two games are diametrically opposed. The Simulator embodies your own sense of identity and agency in an alien predicament full of alienatingly generic actions and objects. It's you in the routine, it's you growing bored, and it's your ultimate rejection of the routine that gives the game its meaning.

In 10 Mississippi, it's not you in the daily routine. It's (we may presume) the author, and you are inhabiting her body and her lived experience. You get more familiar with the details in the locations that give personality to the situations and the character. Like Nina Freeman's Cibele, it uses game mechanics to embody you in another person's first-person experience, better to understand it and empathize with it. But where Nina's game seems to revel in (and play with) the disjunct between the character's identity and the identity of the presumed player, 10 Mississippi feels like it is trying to bridge the gap between the player and the author, to build a feeling of intimacy, and to make the player comfortable sitting behind the author's eyelids. 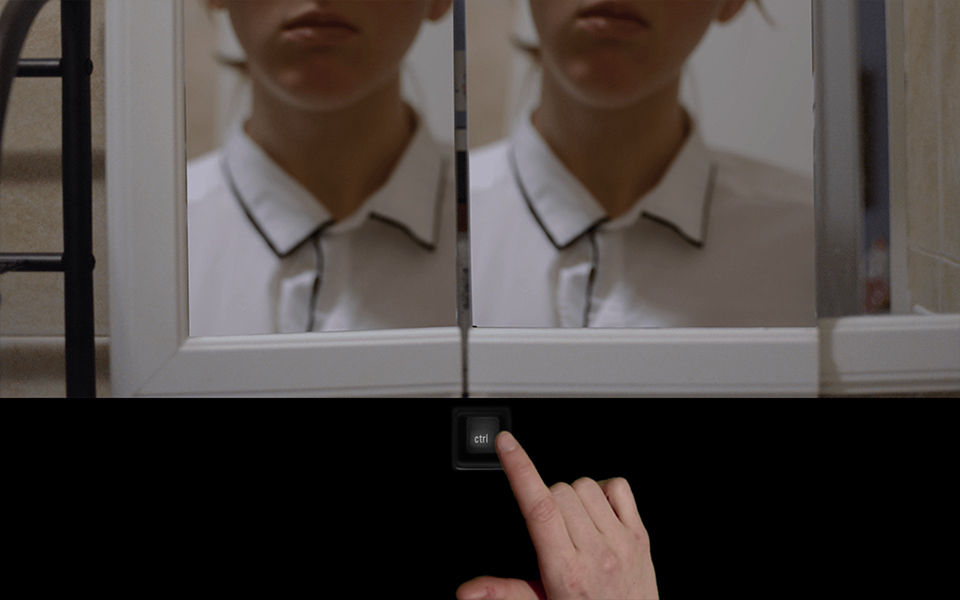 The game pulls some nice hypnotic tricks to further you embody you in the author's head, drawing parallels between your keyboard and hers, and between your movements and hers, in a way that recalls some earlier experience-sharing vignette games (notably Anna Anthropy's Dys4ia). But these tricks have a certain visceral intensity in 10 Mississippi, owing to the first-person perspective and the photographic animations, and to some excellent, crunchy game feel.

When she published Vespertine, Björk spoke about the close relationship between domesticity, the utter mundane and intimacy. 10 Mississippi explores those ideas in a way I haven't seen before in games, and only rarely in other media. Recommended.