"A mystery about writing and dreams of a more perfect world."

This recommendation came from my friend Andy Baio — I've never played a game by Liza Daly before; this one was released late last year as part of the annual Interactive Fiction Competition, in which it won third place, but it hadn't pierced the hermetic taste bubble I'm trapped in.

Let me see if I can convince you to click that link: Interactive Fiction (and narrative game design more generally) is usually either ambitious in writing or in structural experimentation. Harmonia is one of those rare pieces of interactive fiction where the author has woven a unified experience out of crosshatched decisions in writing and systems design, with the weft amplifying and supporting the warp. 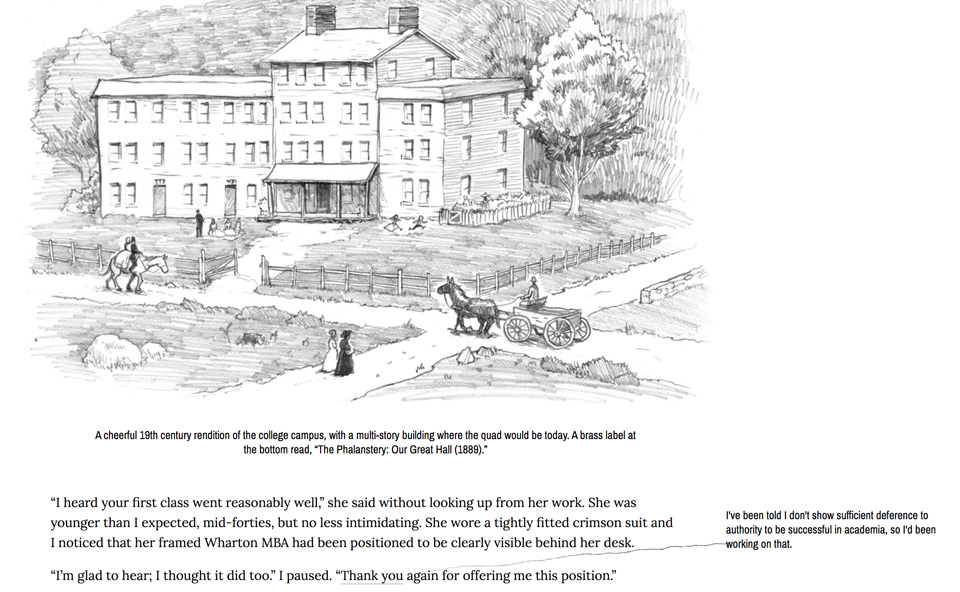 Harmonia casts the player as a substitute professor at a remote Massachussets college that is hiding a secret. All the characters are bookish types, and the story winds its way across journals, notes, pamphlets and annotations, casting the player as a kind of archivist detective, piecing together a local mystery. The mystery itself, I suppose, is really just a light scaffold for a more ambitious project: a game which constructs a literary comparison of three utopias: the utopian communities of 19th Century America, 21st Century 'cyber-utopianism', and the literary genre of feminist utopia. It is hard to say more about that without spoiling the story, so I won't.

Reviews on the IFComp website praise Harmonia for its texture. This helps to explain why I like it so much. Reading is normally a homogenous, flat kind of activity, at least as regards its materials. A book is (normally, at least) a long string of words and punctuation, set in a single typeface on a certain screen or sheaf of paper. Games can be textureless in that way too, of course, like the endless zen monotony of the original builds of Tetris. Harmonia spends its relatively short length in constantly metamorphosis: in voice, in appearance, in its general materiality. 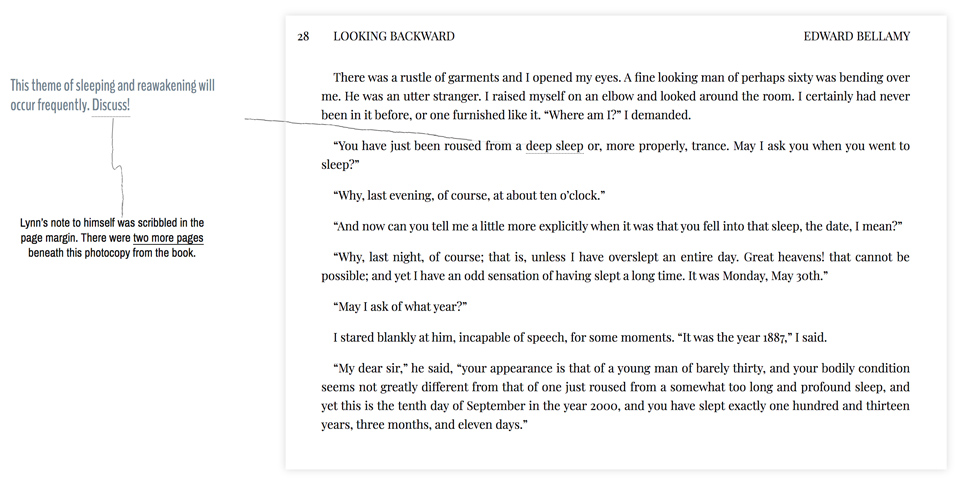 There are some really wonderful interactive-fiction games out there that were made using Twine, the best-known framework for making choice-based hypertext games. Still there is something that bothers me about the format, that inherits from hypertext itself: frequently you click a link not to make a choice but to examine or investigate; to gather more detail. And so frequently those clicks take you away from the body of the text you're reading, which is distracting and anxiety-provoking, like a friend who interrupts their own story with too many asides.

Harmonia's bespoke Javascript framework flips this anxiety into a literary device, rendering asides not as sidequests away from the main quest, but as literal marginalia, handwritten notes added in the margins by the narrator. It frames the game itself as the author's personal diary, which lends it a sense of creepy authenticity, like the way The Blair Witch Project uses "recovered footage". This is such a great, smart idea, and so effective here. It solves that fundamental problem with hypertext, but it also — crucially — is the device the game uses to flesh out both the narrator's character and the player's.

Daly wrote a fascinating Medium Piece explaining her design choices with these notes, and showing influence from websites like the annotated lyrics database Genius. I strongly recommend reading it after you play Harmonia.

More than anything else, Harmonia made me reflect on how subtle and flexible the web is as a platform for making original types of games. The browser is a window through which we grow used to seeing the real world; that frame gives it a power to evoke imaginary worlds which is so seldom used to its full extent.

This was recommended to me by reader James Wood; I went to buy it on itch and found it already in my library, having purchased it and promptly forgotten about it back in October 2017, when it was released (I guess I was a little distracted). I don't know anything about dlareme, but their Itch author page shows several years of work leading up to this.

Let's see if I can get you to play it: it looks like it might be a 'walking simulator', but it isn't one. It's a first-person exploration game where you explore a sonic situation instead of a spatial one. And it sounds gorgeous — turn it up. 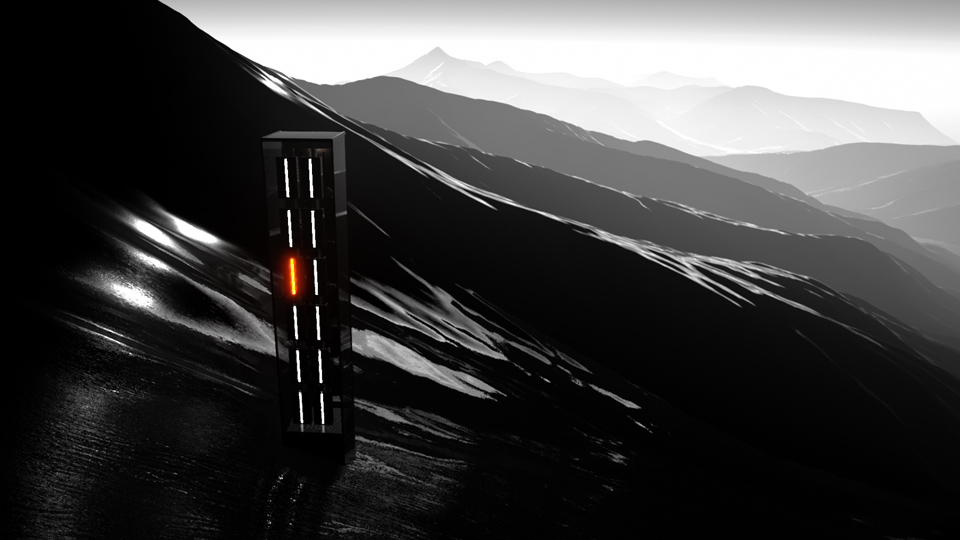 I often watch wonderful demoscene prods by groups like Farbrausch or Mercury (especially this one) and I find myself wishing that more of that sparse, material aesthetic could find its way into games, both in audio and video. I like timbre more than melody; I like texture more than detail. I feel like mainstream games since the 1980s have generally been more concerned with melody and detail, partly because those were more achievable aesthetic targets when you have to use chip synths, sprites and untextured polygons. Demoscene aesthetics are, and always have been, outside of the orthodoxies of videogame aesthetics. 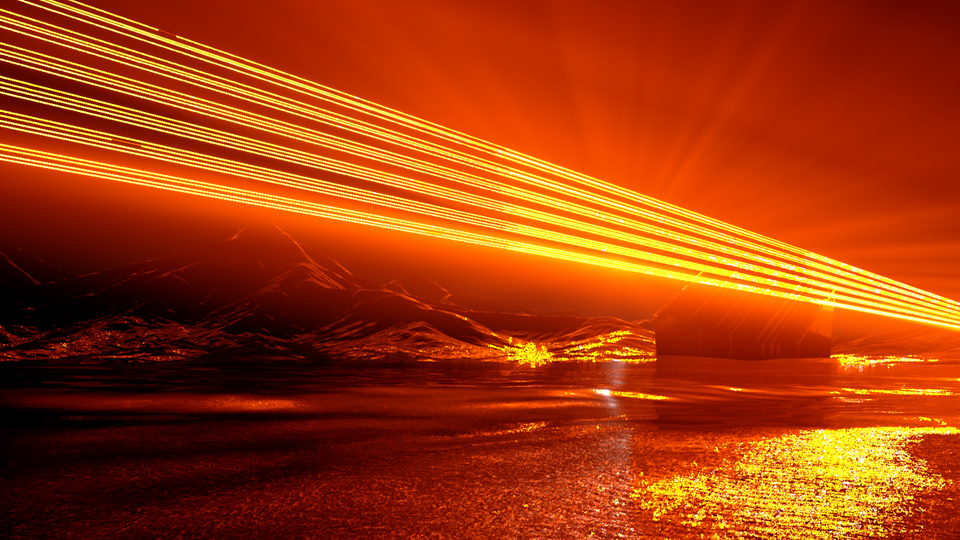 After you start to play it, Liquorice seems to present itself as something of a musical puzzle like Fract, or maybe it's better to say that through experienced game-playing eyes, it's hard not to perceive it as one. You'll feel as though you are failing to grasp some basic ruleset that would push you steadily toward some narrative resolution. And for sure, new things will happen as you explore the space, weaving new tapestries of sound that you can be inside. But gradually you will realize that the sounds are the point, and that the pleasure of the piece is in listening attentively and reacting to what you hear, rather than in solving the puzzle. 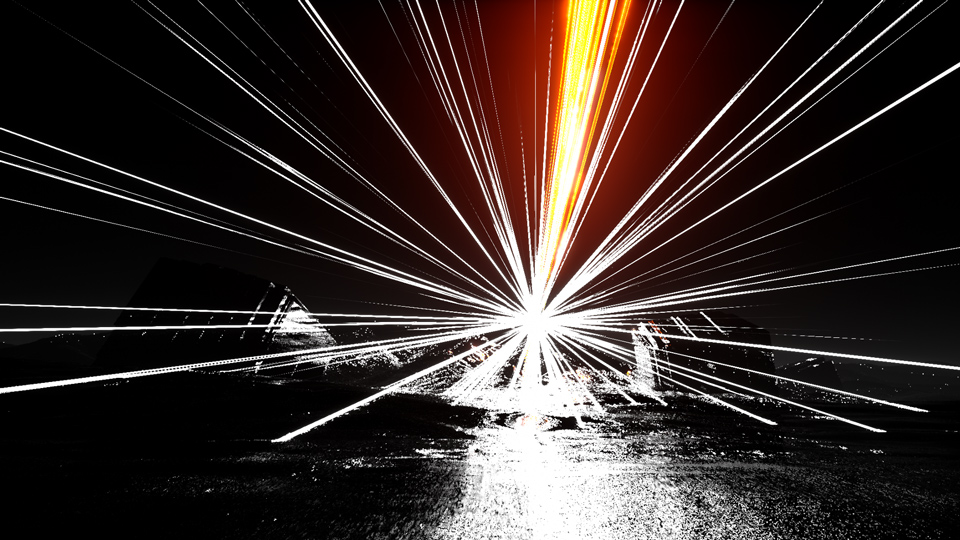 I like to play games that are at peace with being confusing and opaque, where I can draw joy from every minuscule discovery, and develop a mental map of the game that feels uniquely personal to my own experience of it. This is like that — I can't tell you I understood what I was doing very well, and maybe you will experience it as something entirely different than what I heard and saw. The musical artwork that you and I experience through it will be different, not just in the details but in the textures, the layers of meaning, and what it provokes in us. That's the real power of an interactive medium. 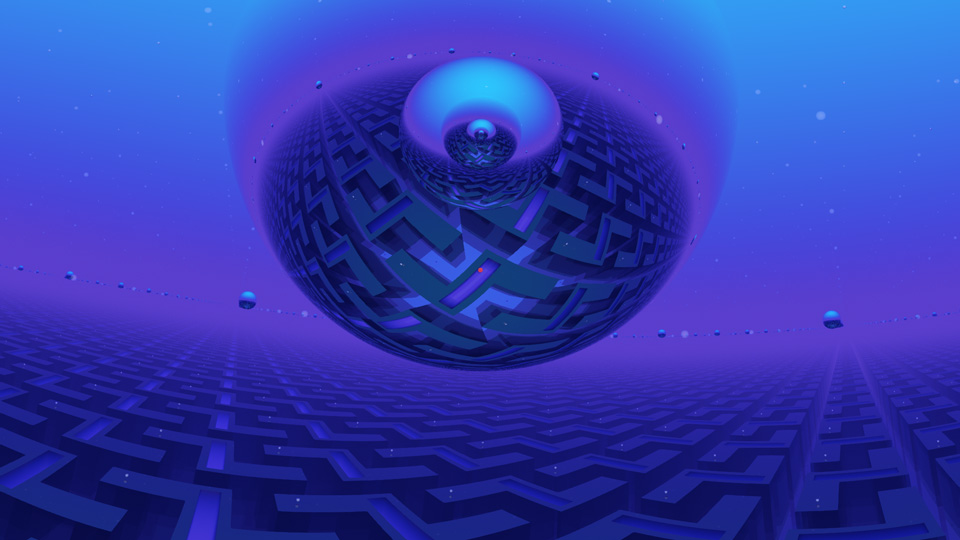 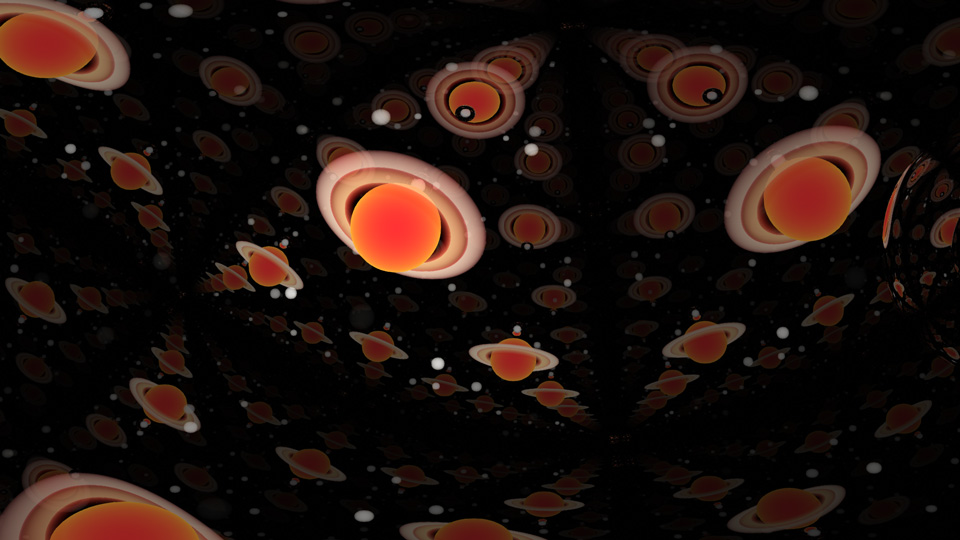 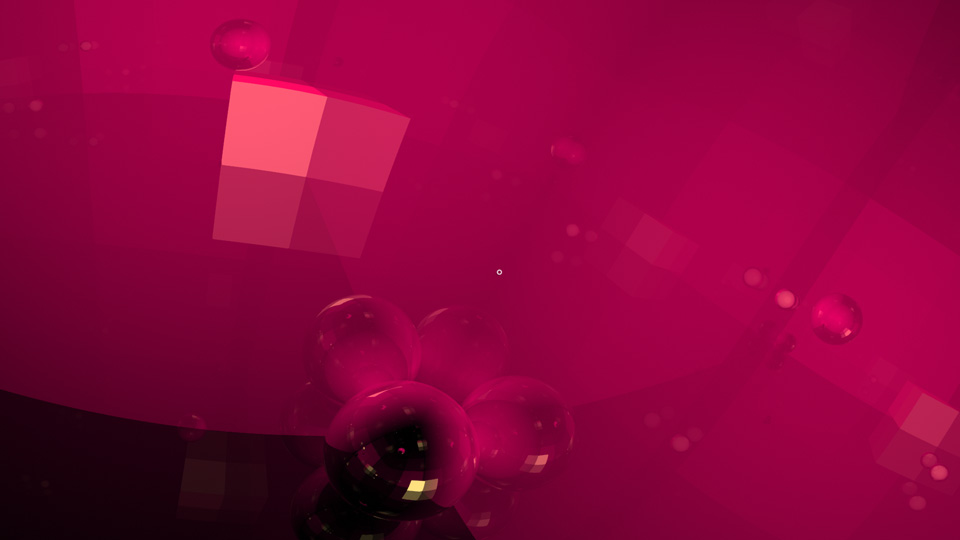