Found this one via @microtrailers, which makes a 6 second cut of every game that gets released on steam. I've never heard of the author before.

Here's my pitch: it's a digital art installation that visualizes your acts of watching and trying to understand, letting them become the source of the artwork. 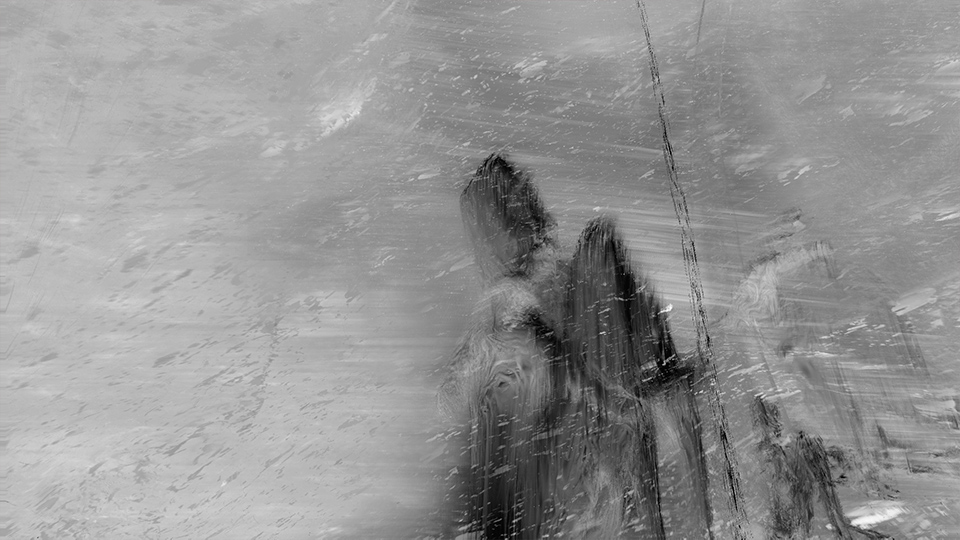 From a technical point of view, AENTITY leans mainly on buffer feedback effects, which lends it a style that is retro... but really only retro amongst A/V art, not among videogames. In fact, it frames itself as a museum for the experiences you have within it, allowing you to capture what you see as screenshots and place them on the walls. This puts me in the mood I recall from appreciating A/V installations in art galleries: I'm watching, letting myself feel confused and then gradually allowing my mind to impose order on the visual chaos.

Through the pixellated fog you discern echoes of familiar shapes: human bodies and horses, in a way that is suggestive of the Chauvet cave paintings. You move toward them, letting them structure your interpretation of the scene, until the scene dissolves and starts to build into something else. This rhythm of recognition and dissolution builds on the minimalist Catacombs of Solaris by giving just enough structure for your mammalian visual cortex to latch on to. 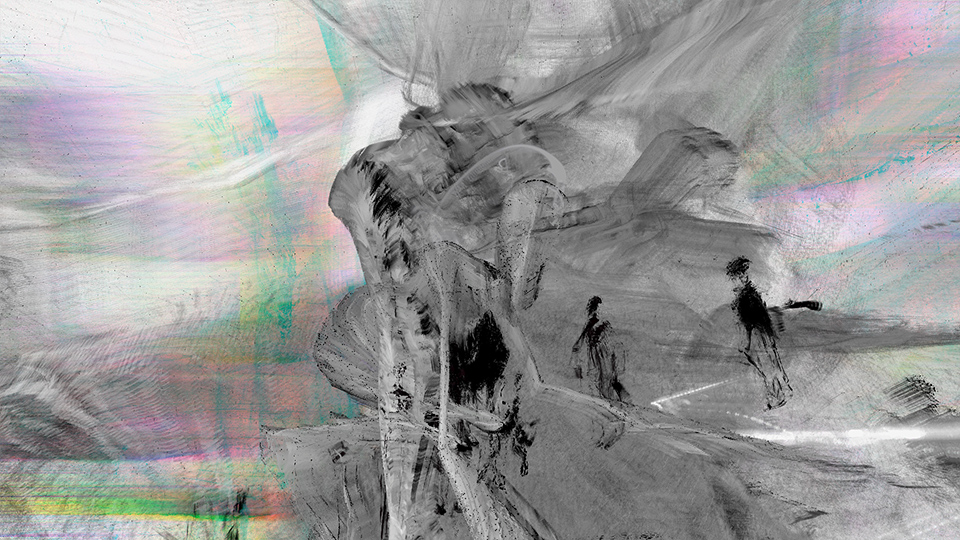 AENTITY provides an orthodox first-person control scheme: the mouse and WASD keys, even using space for jumping. But the other verbs are unusual and deliberately opaque: Hypnotize, neutralize, memorize. It doesn't totally resist goal-directed play like some work in this vein does... it has numbered Steam achievements for discovering different entities in its space, and it promises to capture your experiences on a 'companion website', where the most beautiful images can be upvoted and immortalized (although, this doesn't seem to be functional yet). Leaning in this way on videogame incentives and control literacy, I wonder who it is for... I have watched art collectors try to handle standard videogame controls so I can say with confidence that it is not for them. I think it is trying to introduce a formal art experience to the videogame context: a context of experiencing without expectations. That is actually pretty radical for videogames in 2018. 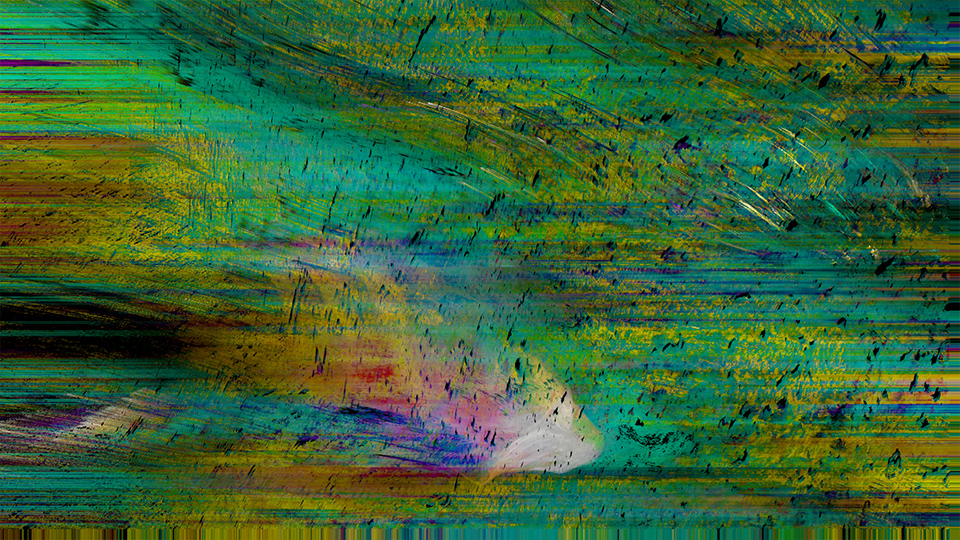 It's just one big buffer feedback effect, but that's also a metaphor for what's going on when you play it. Your effort to control and see through the distorted wash of color is captured and fed back to you. Your mind is trying to find order in chaos, but in the end you find yourself fixated on order which emerged from your own exploration... a solipsistic self-portrait built up out of feedback.